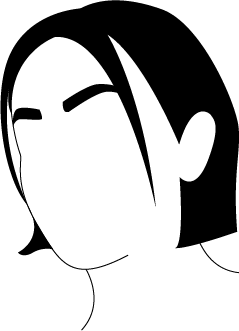 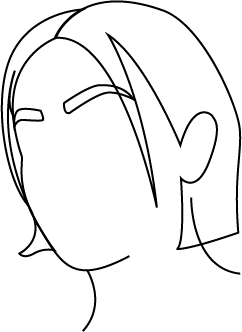 Humans live in a world where it is believed that someone will pick up after you. Plastic takes up to 500 years to decompose, let alone everything else that is thrown outside a car window. (There’s literally no planet B)

The sea, is a home to many the same way your home, is your home. Would you pollute your friends house instead of using the garbage/recycling? (Of course not). Would pollute the house of someone you do not know? (No, of course not). Why pollute the home of thousands of creatures that you don’t know? The world is growing in population and growing in pollution as we speak. If humans want future generations to live comfortably, action has to be taken now. 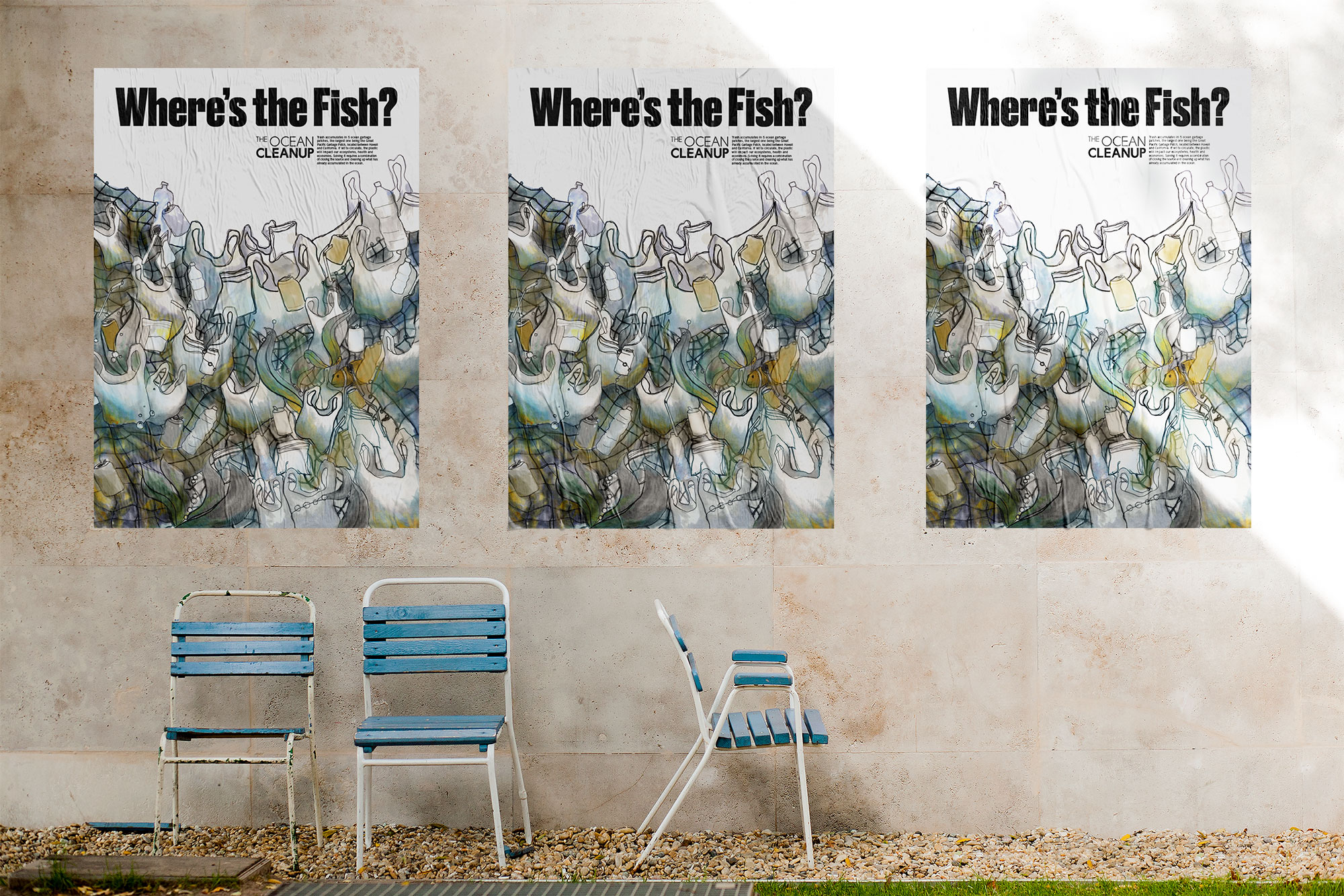 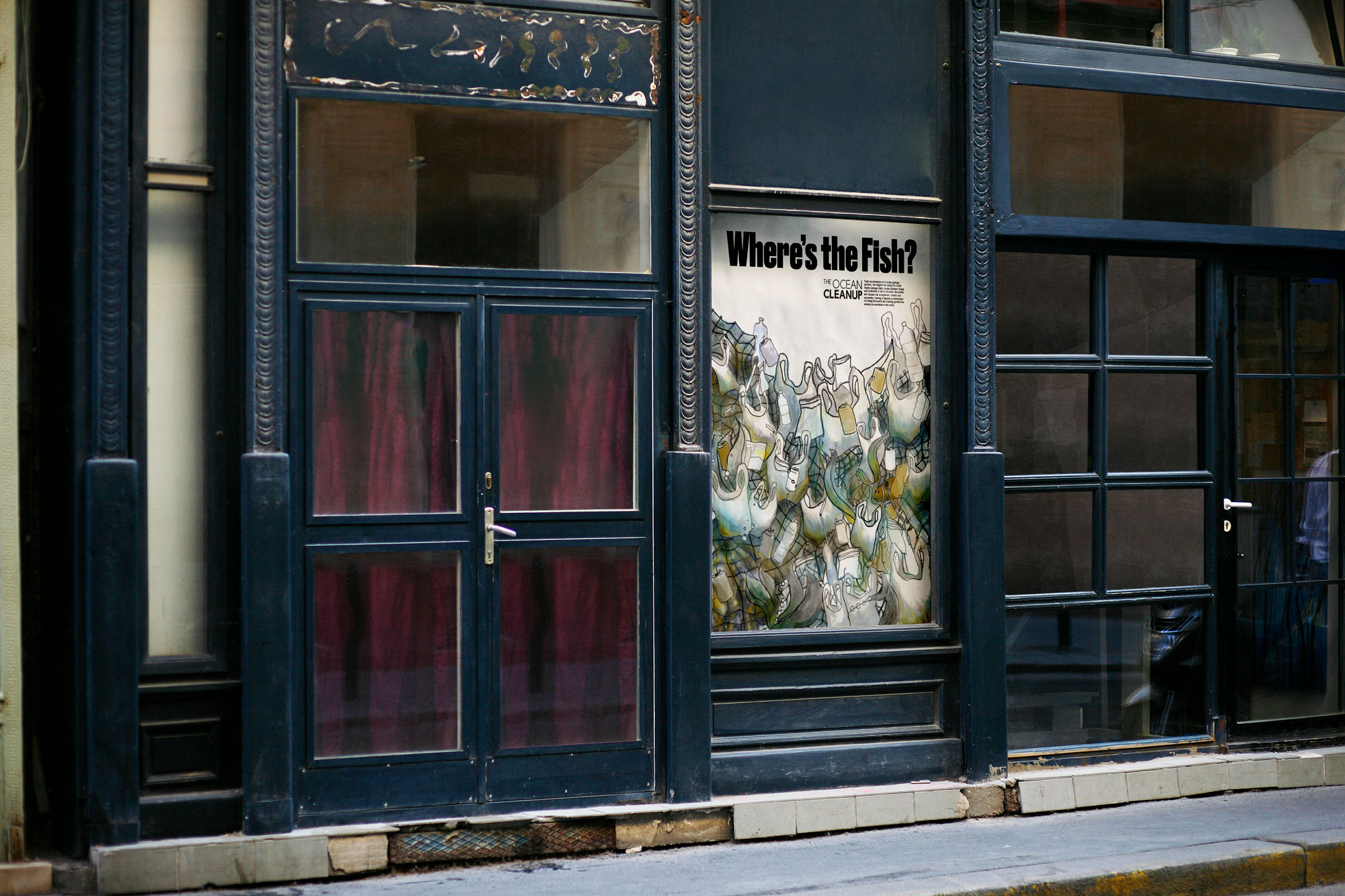 The pollution and garbage is rising, but many don’t do anything because they cannot see the affect (underwater). Fish, Sea turtles, Sharks, they are all victims. What if you went underwater and couldn’t see them anymore? What if it wasn’t the way you saw it in your mind? Confusion?
‍
The result of “Where’s the Fish?” Is a play on Waldo. Having a clown fish to represent the stripes can give a clue. While you are looking for the fish, you don’t realize what is around it. The effect on someone once it is found “OH THERE IT IS” and then coming to the realization of how much Time it took to get to the goal because of the garbage is the reaction wanted.